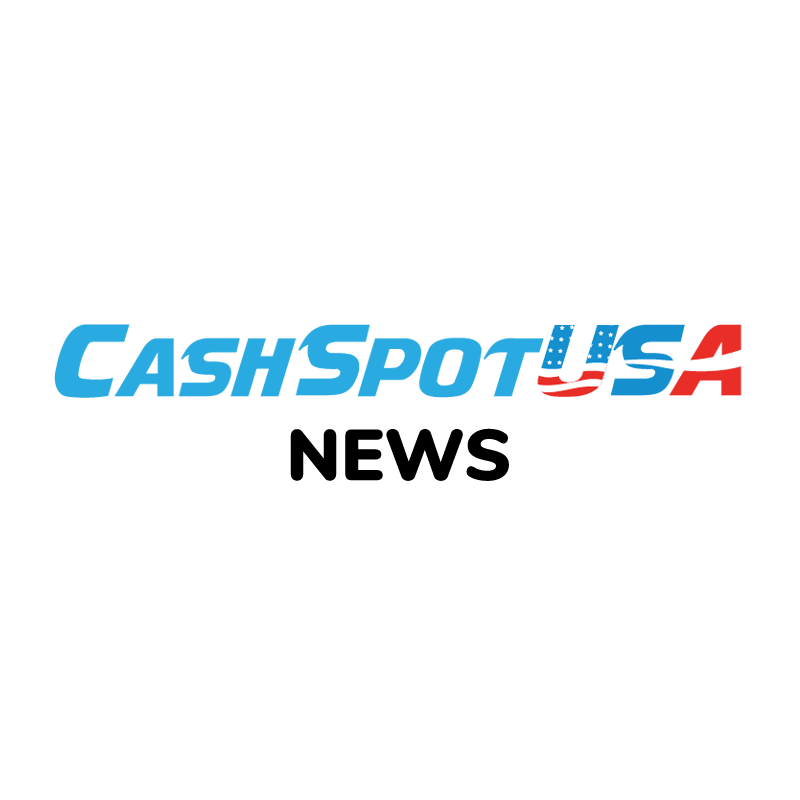 Student loan borrowers would have their monthly bills automatically deducted from their paychecks if a Republican-backed proposal becomes law.

Sen. Lamar Alexander, R-Tenn., chairman of the Senate Health, Education, Labor and Pensions Committee, laid out the details of the massive overhaul to the student loan system in a speech earlier this month. The changes could affect some 40 million people.

Currently, borrowers are matched with companies that administer the federal student loan programs, and they have some 14 different ways to repay their education debt.

Under Alexander’s proposal, there would be just two repayment routes: one in which borrowers’ monthly bills are capped at 10 percent of their discretionary income and another that spreads their payments out over a decade. Employers would be responsible for taking the funds from their employees’ paychecks and sending them to the government. (Of course, student loan borrowers currently can set up automatic payments with their lender. They also typically get a discount on their interest rate for doing so.)

“I think this proposal is likely to become law, after some tweaks,” said Mark Kantrowitz, a student loan expert.

Lamar said his proposal would streamline the student loan system and protect borrowers. “It makes sure if there were no money earned, there would be no money owed and that would not reflect negatively on a borrower’s credit,” he said.

“For borrowers with tight budgets that need to be navigated on a monthly basis, forced automatic payroll withholding may mean diverting money away from rent, heat or food in order to pay their student loans,” reads a report by the National Consumer Law Center.

Critics of the proposal say that payments should always be voluntary, and that people need the flexibility to default on their student loans. One in 5 borrowers are in default or delinquency on their student debt.

When a borrower defaults on their federal student loans, Kantrowitz said, the government currently can garnish up to 15 percent of their wages anyway, which is more than the 10 percent that would be taken out under Alexander’s proposal.

“Many borrowers who default have sufficient income to repay their debts, but just have difficulty managing their money,” Kantrowitz said. “There’s the potential for a lot of elegance in the design of student loan repayment via payroll withholding.”

However, Barmak Nassirian, director of federal relations at the American Association of State Colleges and Universities, called the proposal a “detour from real reform.”

“This is a system rife with fraud and predatory lending,” he said. Some borrowers might also have an issue, he added, with their employer knowing the details of their debt.